#16: Things you must consider first before diving into PhotoShop

#18: Big UX Mistakes that will be catastrophic to any business and site 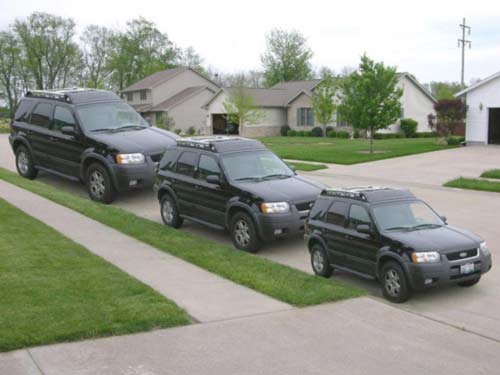 Can you believe that these cars are all the same size? That's right they are. I'm not quite sure what makes them look this way, but it must be something to do with the angle they are at on the road and with them being in a multiplying effect. It's an incredible image and one that really beggars belief! Don't believe me? Get the ruler out - i had to! 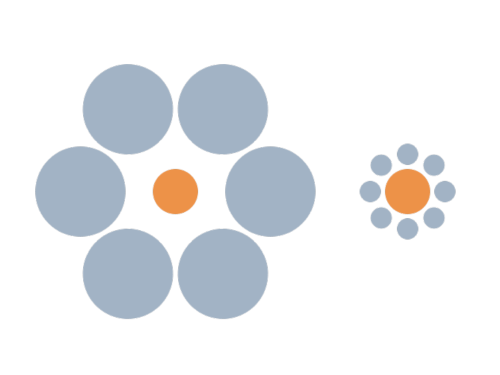 Another image in which there looks no doubt about something but you will be wrong again. The 2 orange centred balls are exactly the same size. Again quite incredible. 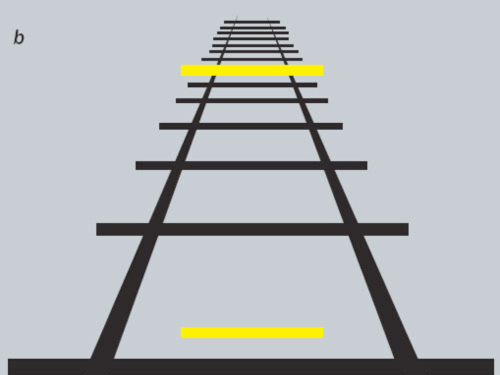 This time a railway like image, the 2 yellow bars are exactly the same size - again incredible, you can't really believe it!

Why do these visual tricks fool us? It's all about the contrast, framing and relation to other elements

In going from low to high, we get this technique to work against us. We want to talk about large values then a smaller value, making the second price seem a lot smaller in contrast.

Why do we often use 7's in the price of items?

It's been proven in many tests that us humans respond the number 7 well. My own thoughts are that it's well positioned in the rank of 1 - 10. It's a good bit less then 10 yet only a few more than the half way point of 5. So instead of pricing a product at £39, £37 would be a better price point. It also works with decimals. £3.97 would be better than £4.00.

When buying a car, the price point of the car itself is always negotiated first. Then the accessories and add-ons such as sunroof, car mats and warranty are discussed. The sales man does this in much knowledge of the principle of contrast. The items when discussed in context of the deal seem a lot smaller. Buying a car for £17,000 and then discussing car mats at £350 and a warranty (to look after your higher priced car at £17,000) seem inexpensive to the car itself.

How does that effect web design? 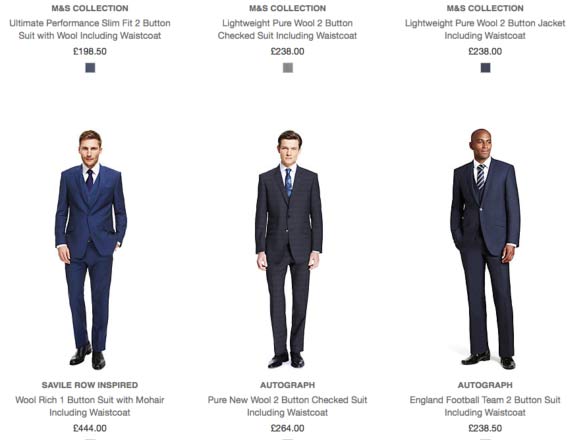 In the above screenshot of the Marks and Spencers online shopping store we see that only on the second row if items do we see a more expensive item. Most suits on that page are around the £250 mark. The most expensive suit is £450, almost double the rest. If that was me i'd make the most expensive suit a lot more apparent and not on the second row but one of the first items on the site. As mentioned it's also not a bad idea to have the products ordered by most expensive first as well. By having a few more expensive products very apparent and in the first few items can invoke perceptual contrast, saying in relation to these other suits i'm getting a great deal here. As there are other more expensive items it really does make this a powerful technique when used in combination with rejection then retreat. 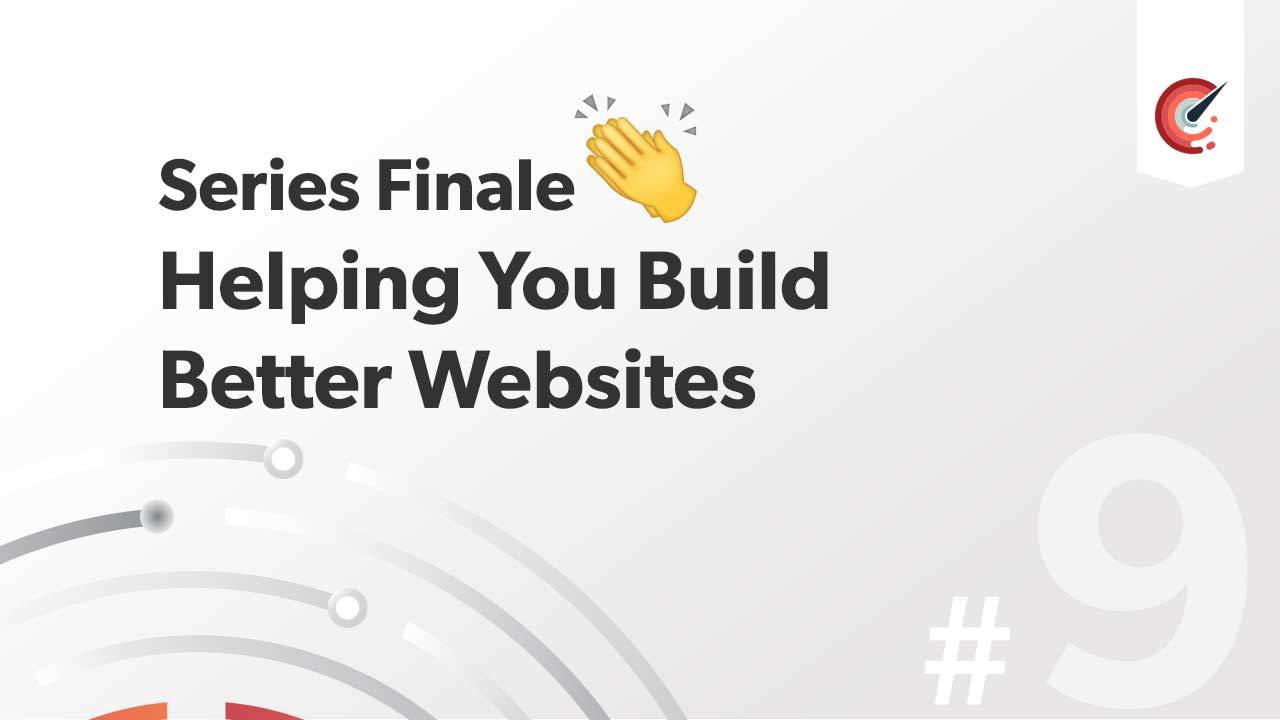 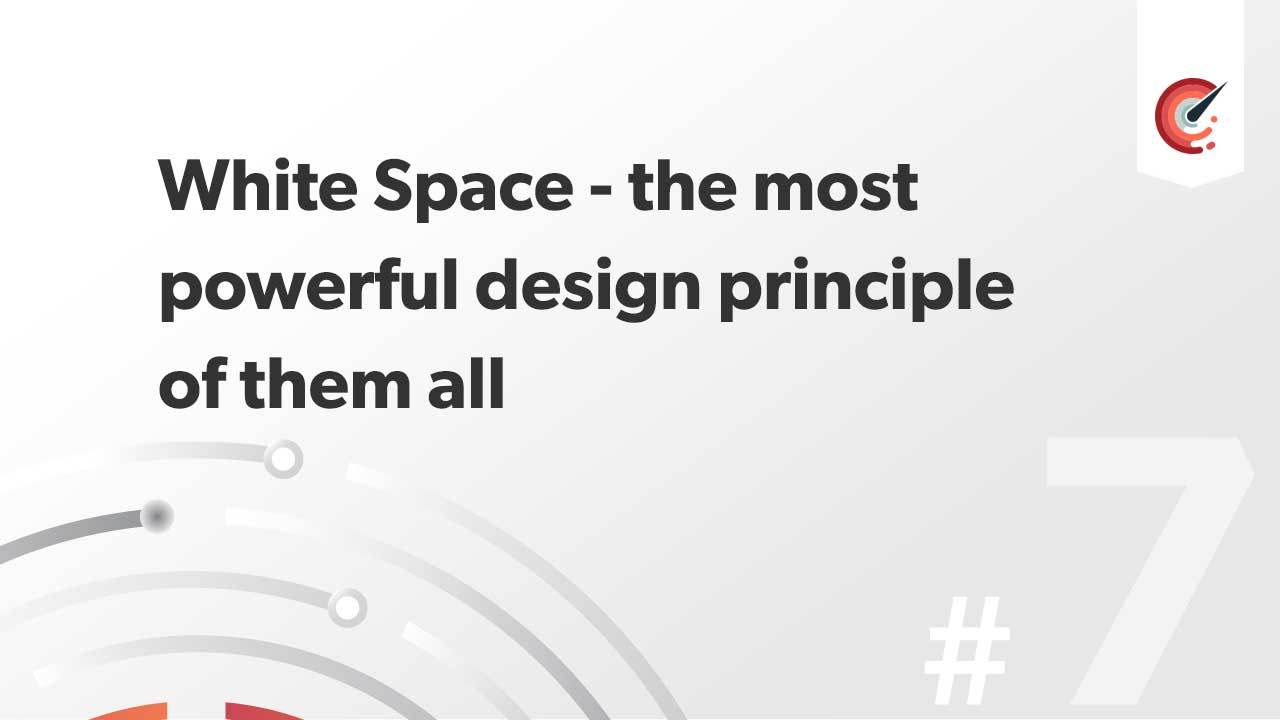 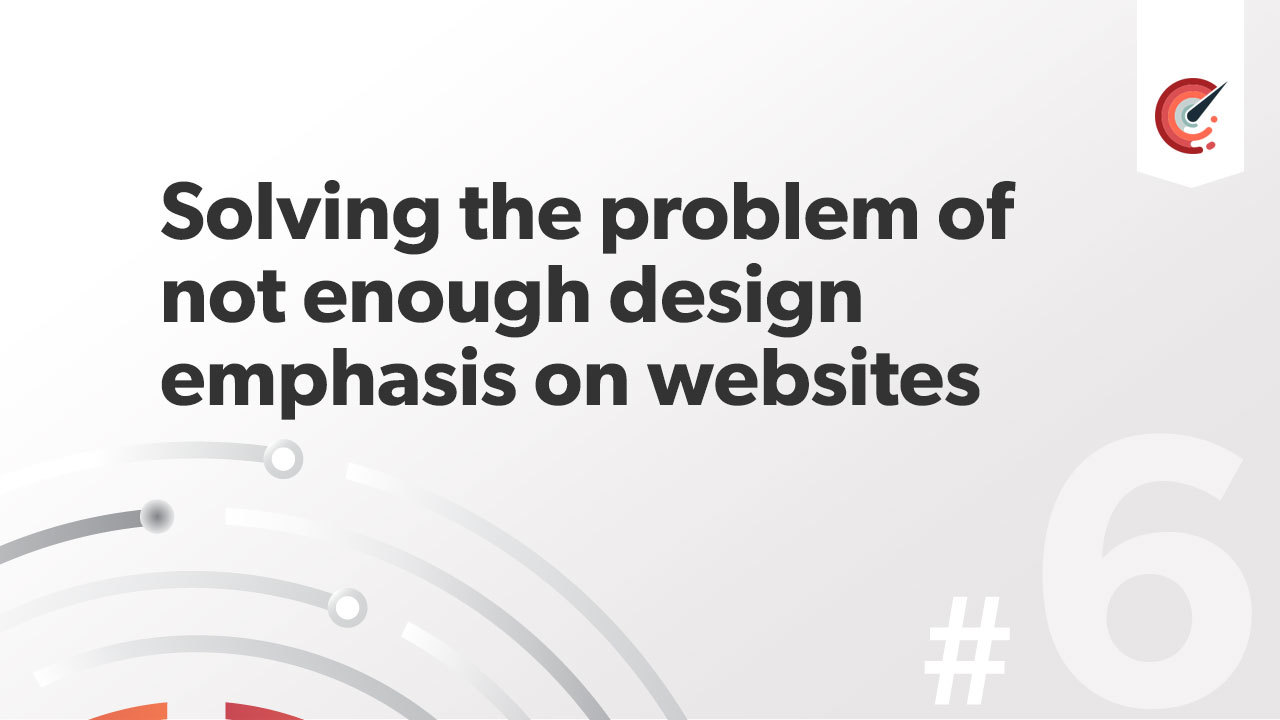 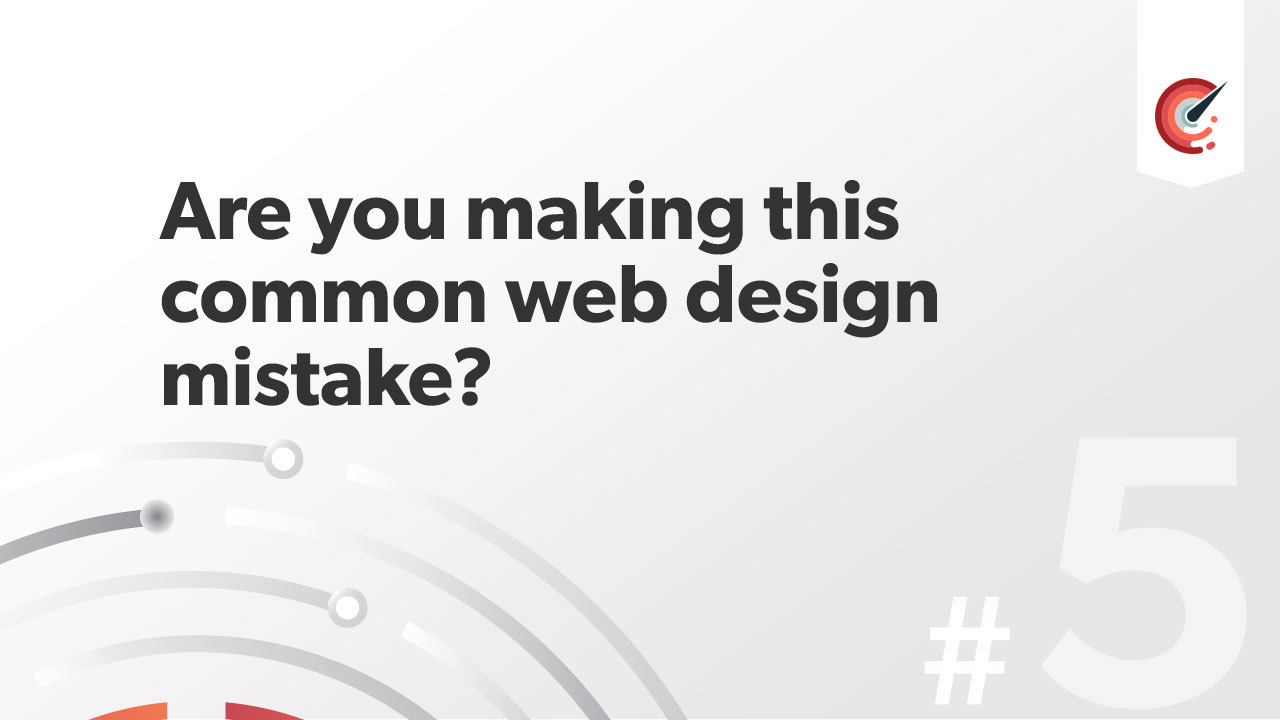 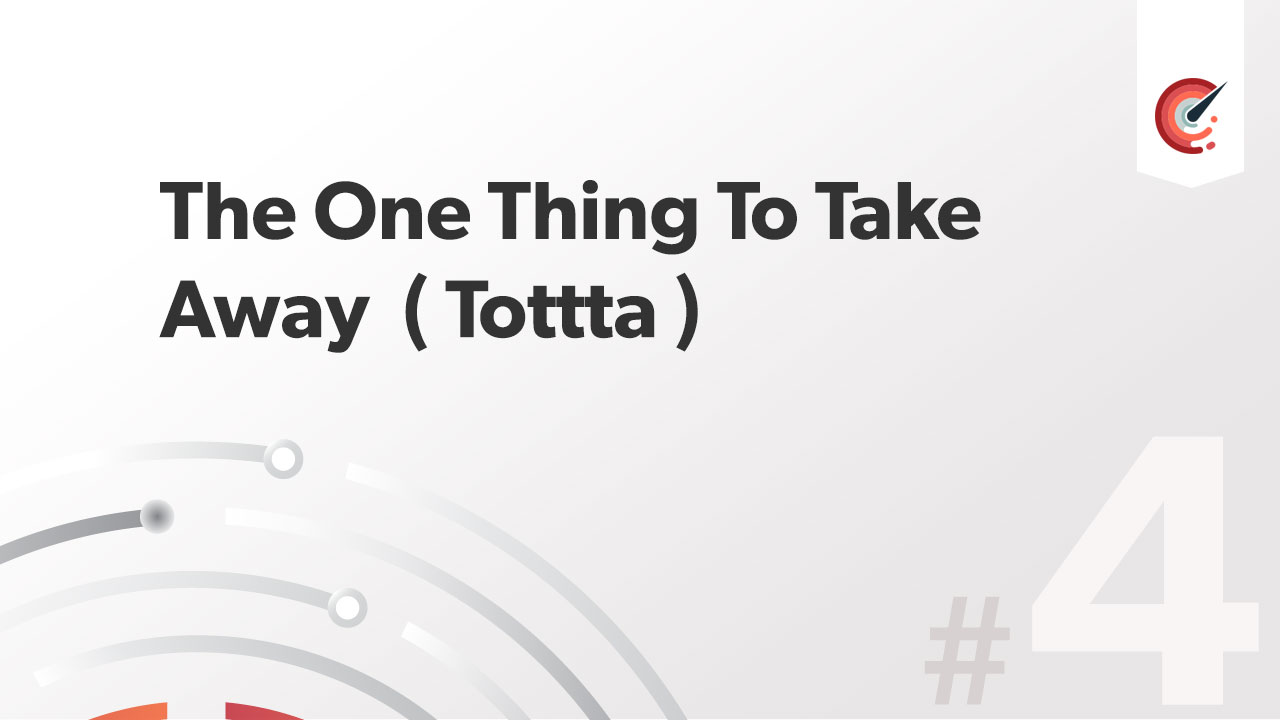 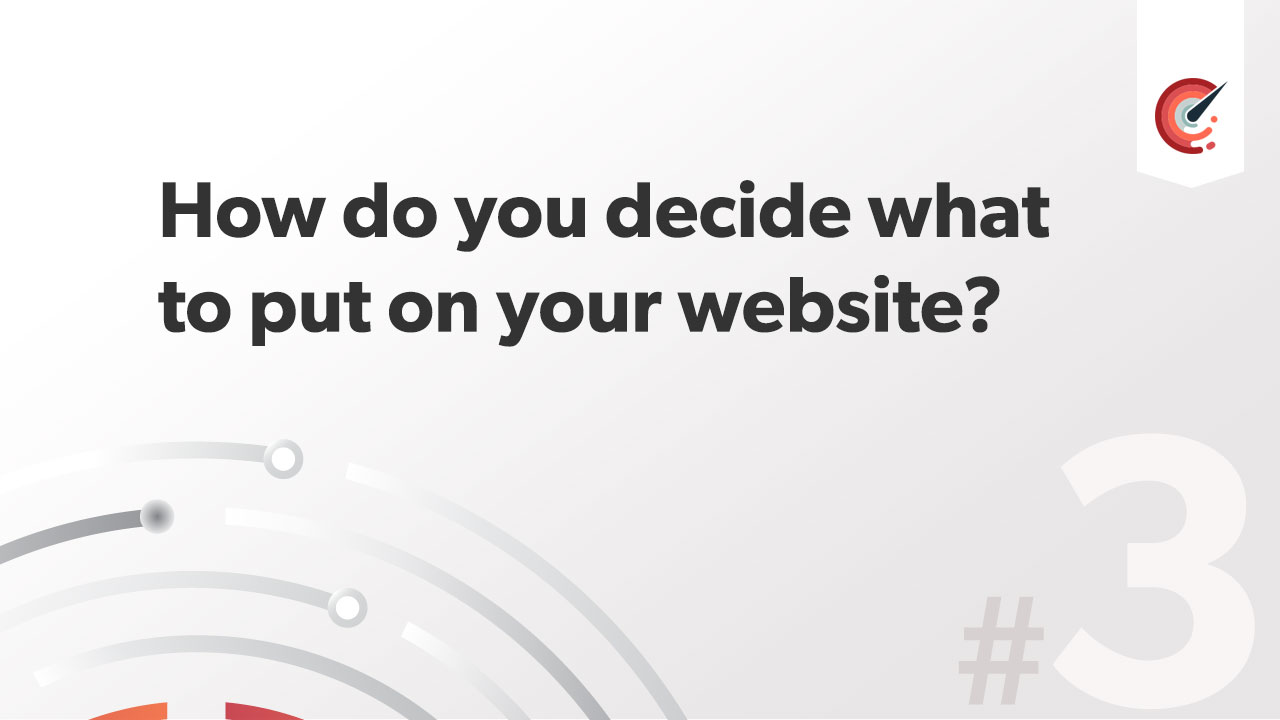 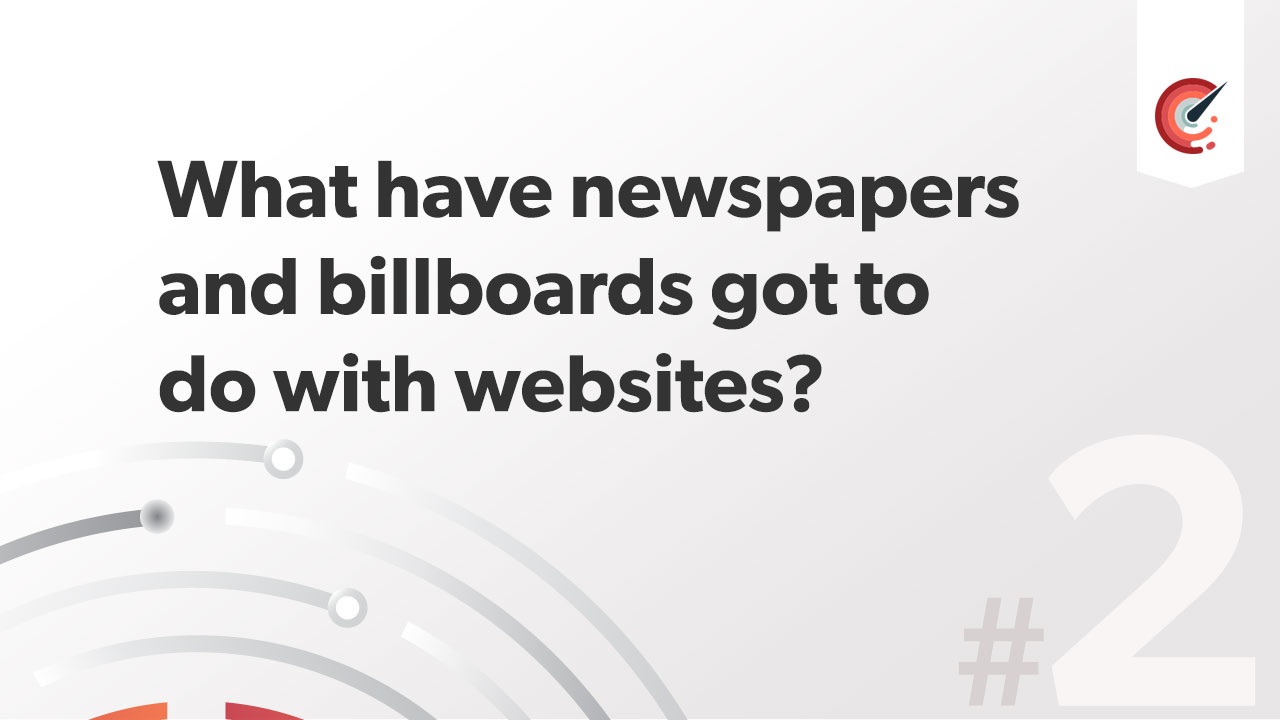 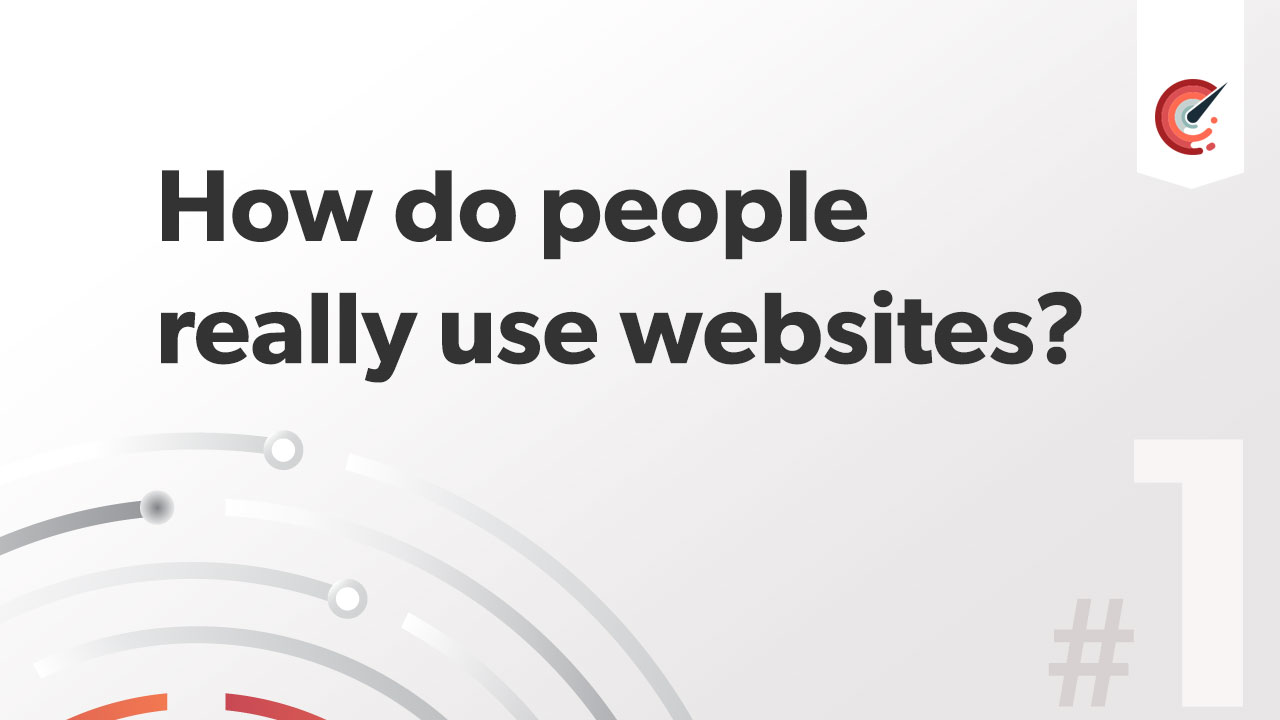 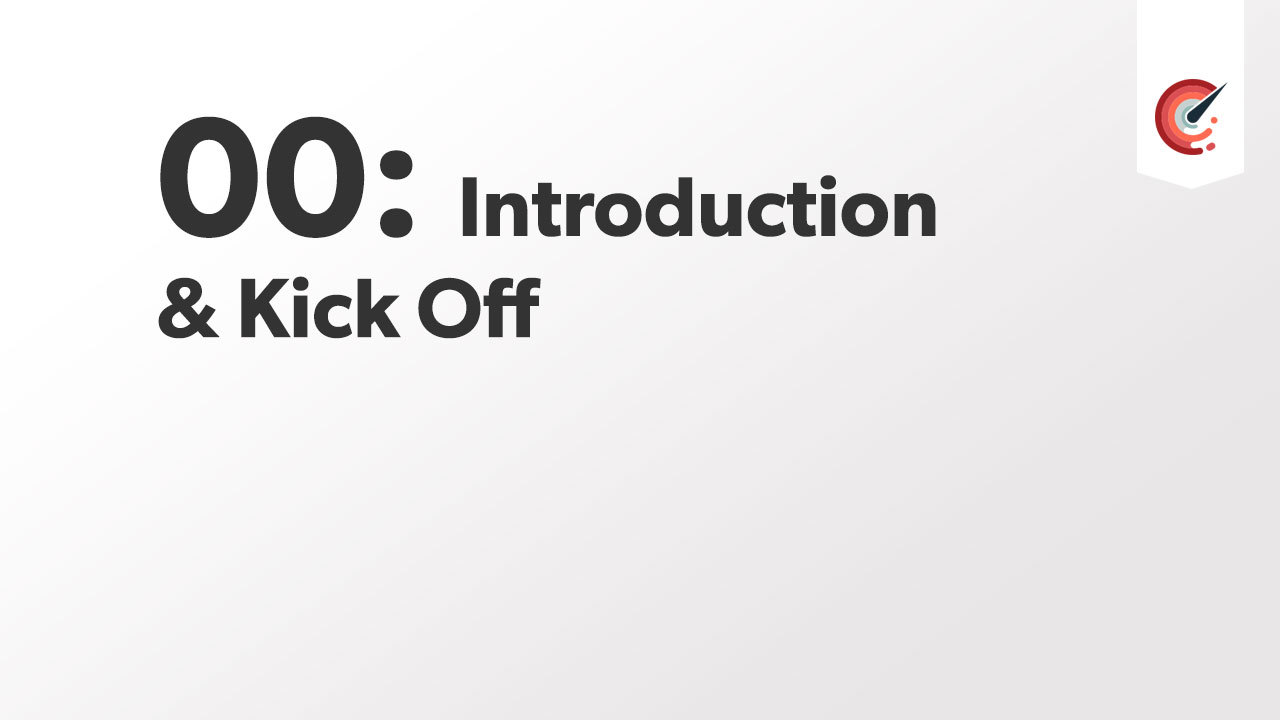