#24: Selling a custom website and 7 reasons why not to use a site builder service

"People build a series of mental filters through biological and cultural influences. They use these filters to make sense of the world. The choices they then make are influenced by their creation of a frame. "

In English, that translates into the way we ask and make similar yet slightly different statements can have a profound impact on the result.

Framing is very powerful and it’s incredibly useful to know about and understand. In the opening teaser, people respond very differently to the initial statement. Much hope is given to the first statement (90% chance of survival). Whilst the attention goes to death in the second statement. The statements are effectively exactly the same thing but the way it’s worded or “framed” is vital to its understanding and effect. If you were a doctor you would always say to a patient there is a X chance of living not dying. Even if 50/50. You would most definitely concentrate on framing the survival rate with the positive figure.

Which do you choose?

5% risk of a sexual transmitted disease or 95% effective?

In the first example the vast majority of participants chose 80% lean meat. Why because it is concentrated on the positive word lean rather than fat. Fat is seen as bad thing for us and hence people would rather not want a high proportion of fat in their meat.

The way a question is asked has a drastic outcome on the result.

Which parent is awarded custody of a child?

What if the question was worded another way? Which parent should be denied sole custody?

In the first question which asks which parent the child should be awarded custody to 64% of judges voted parent B. The startling fact is that the % of the second statement in which asks which parent should be denied sole custody was 55%. The result contradicts the first result although the opposite question was asked, why was this? It's of course, you guessed it, because of framing. By asking "awarded" the judges were focusing on the positive aspects of each parents attributes and situation. By asking which was to be "denied" focused on the negative traits of the parent. An incredible study which proves the power of framing.

Framing along with anchoring, (which is very similar to perceptual contrast) [see video] is another influencing technique.

In a petrol station the way the attendant presents the difference between cash and credit card payments affects our perception.

Which is seen as more palatable? A discount or a surcharge? You feel better paying with credit card hearing that you are NOT being charged a surcharge. (it’s default and cash is discounted).

Better still, if you pay by cash you know you are getting discount rather than paying a surcharge as people are loss adverse.

Another example of framing in action. 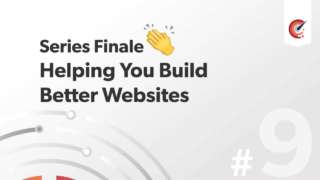 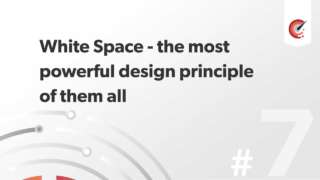 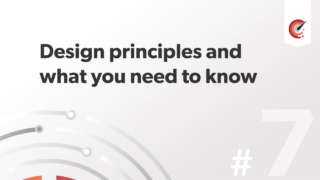 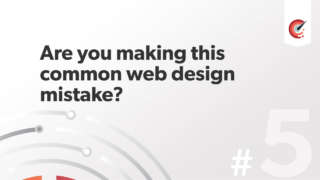 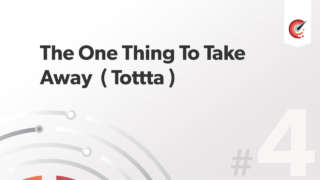 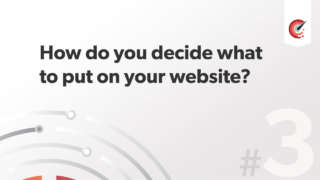 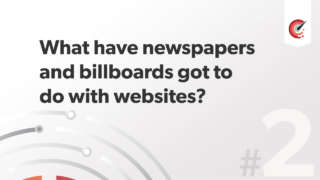 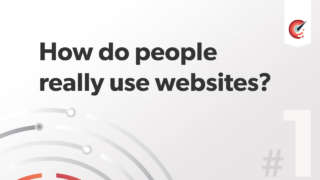 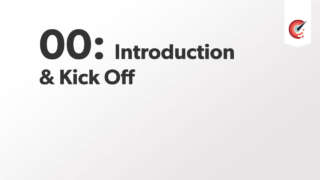